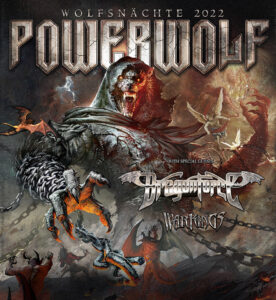 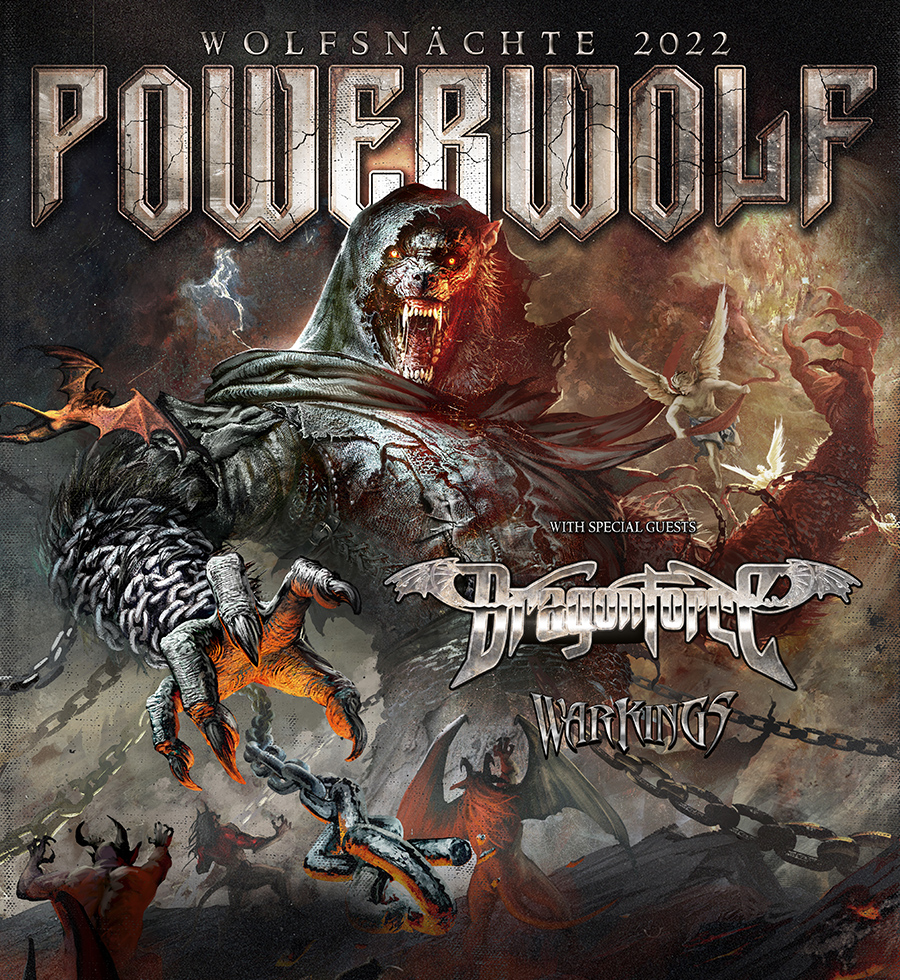 On Saturday 4 December 2022 the Powerwolf wolfpack is coming to Lotto Arena, Antwerp for their biggest Belgian headline show yet!  The German power house has been scouring the earth since 2003 and released their first album ‘Return in Bloodred’ in 2005. Since then Powerwolf has gone from strength to strength, building a solid and fiercely loyal fan base that grows with every new album. Currently the band is working on new material which will be released in 2021, so expect some new tunes in Lotto Arena in October!