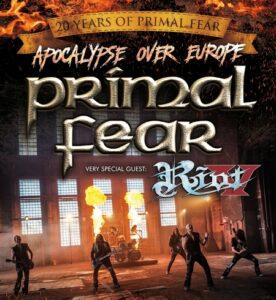 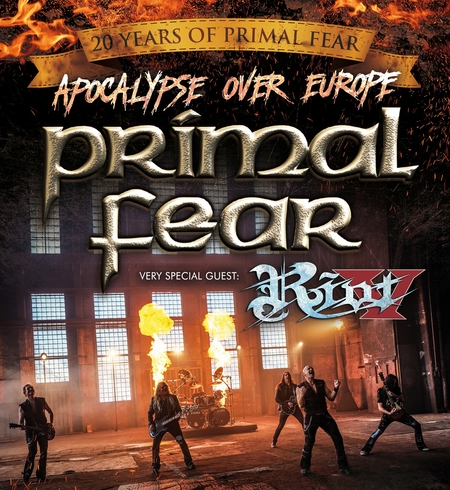 German Powerhouse Primal Fear is embarking on a European tour this fall, which will halt at Biebob on October 12th! The band was formed in 1997 by ex-Gamma Ray vocalist Ralf Scheepers and Matt Sinner, after Judas Priest decided not to hire Ralf as Rob Halford’s replacement. 20 years later, countless tours and 10 studio records later Primal Fear can be considered one of the leading bands in the German Power Metal scene.

To celebrate their 20th anniversay, the band is heading out on tour for evenings filled with Primal Fear classics!