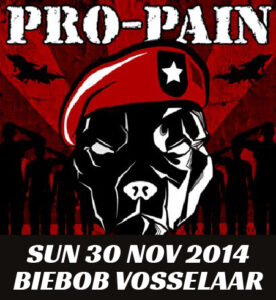 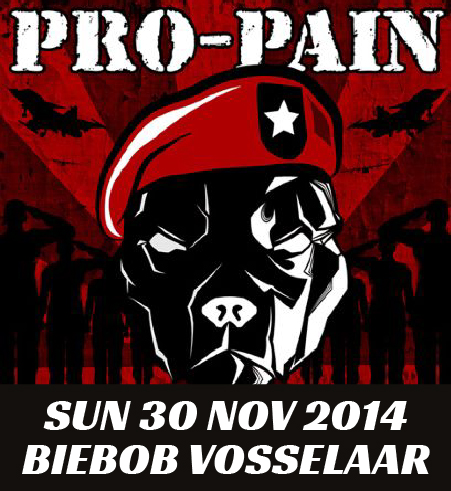 In 1992 these New York Crossover heroes released their debut ‘Foul Taste of Freedom’ which made a huge impact on the Hardcore- and Metalscene. In the following years the band was able to establish itself further thanks to their highly energetic live shows and the enthusiasm they brought to the studio. Last year the band released their 14th studio record ‘The Final Revolution’.

This year the band is celebrating their 23rd anniversary and everyone who saw the band at Graspop Metal Meeting 2014 will agree that the petrol tank is far from empty.

Catch them at Biebob Concerts on Sunday November 30!