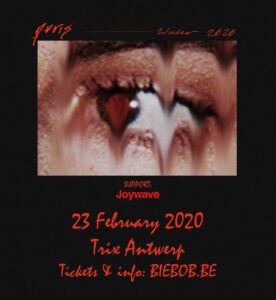 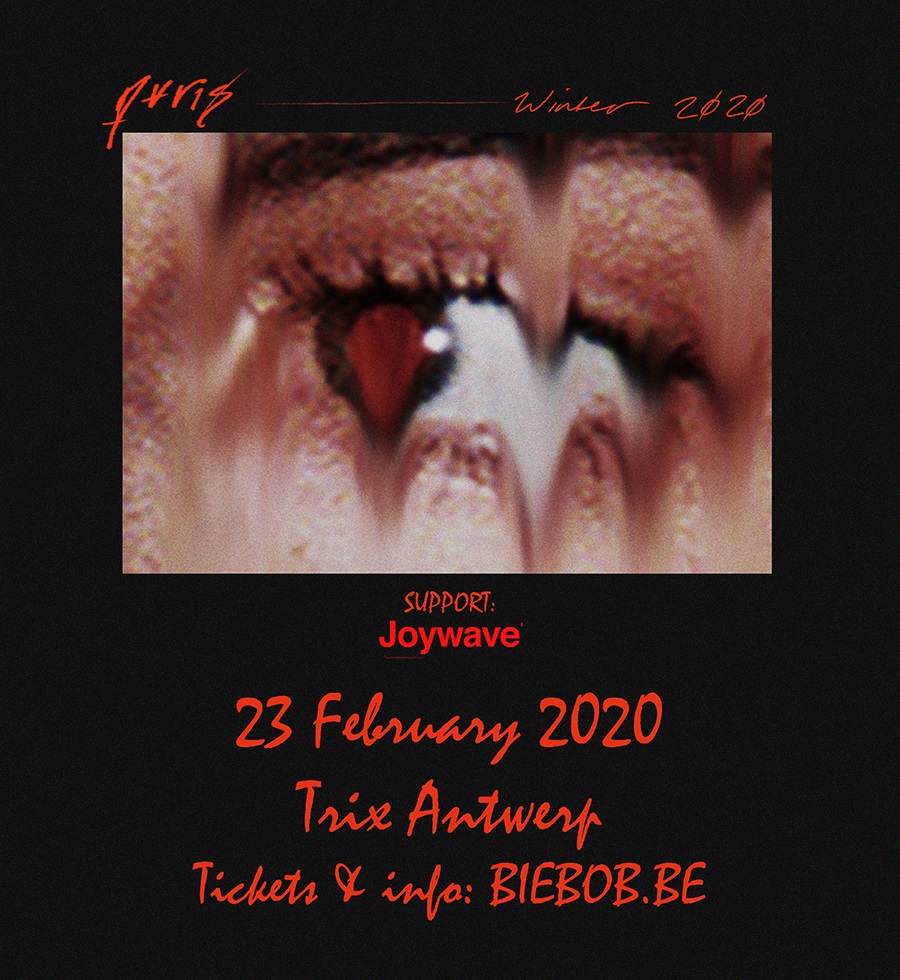 On February 23rd, American alt rockers Pvris are coming to Trix Club! Earlier this year the band played a stunner of a set at Pukkelpop, something they will, without a doubt, also do at Trix, so don’t miss out. Ever since the release of their first record “White Noise” in 2014 Pvris have been making a name for them selves, their popularity grew even bigger after the release of their second record “All We Know of Heaven, All We Need of Hell.”. Earlier this month the band released new music, so expect some new tunes during their show at Trix.