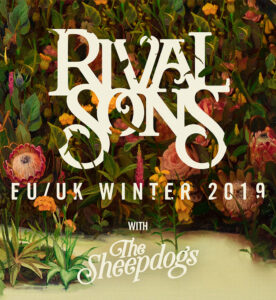 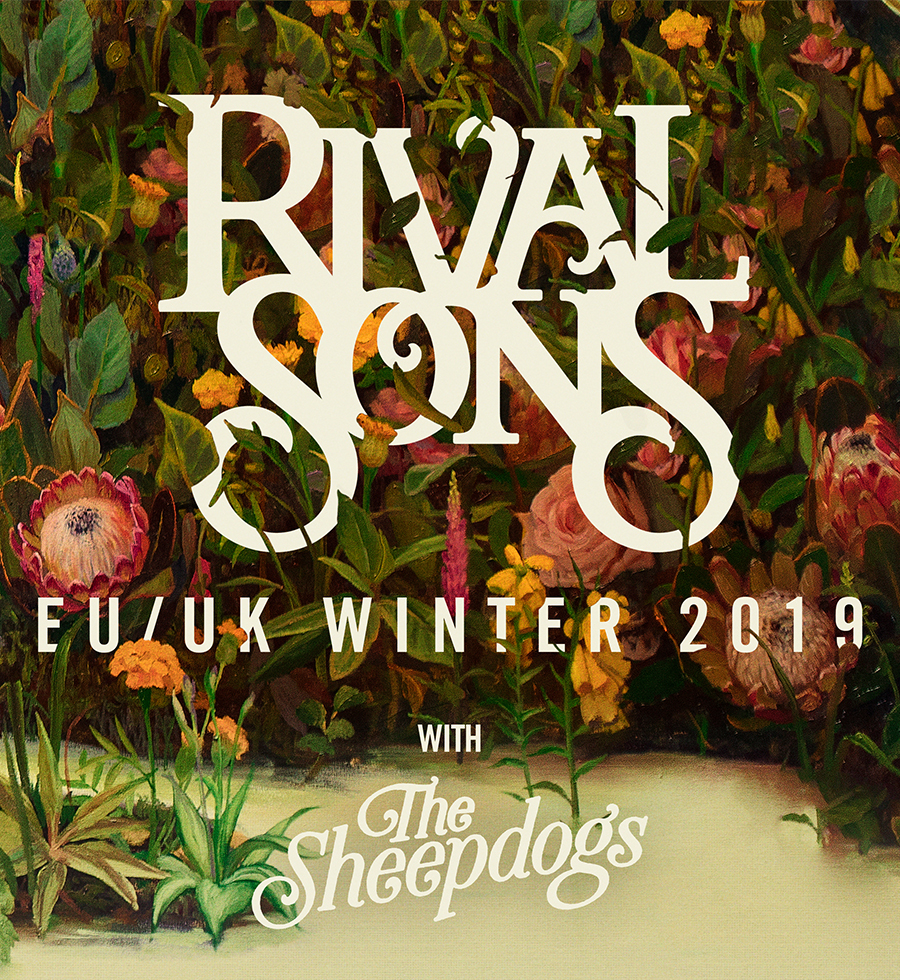 On February 27th California rockers Rival Sons are bringing the riffs to Trix, Antwerp! Rival Sons was formed in 2009 out of the ashes of  Scott Holiday’s previous band and since then the band’s been releasing top notch blues rock tunes and playing shows all around the globe. Their latest release “Hollow Bones” was released in 2016 but no doubt that we can expect some new tunes at Trix in February!