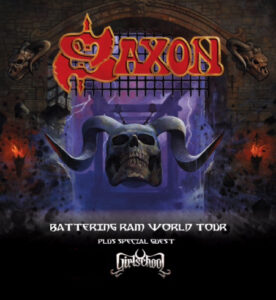 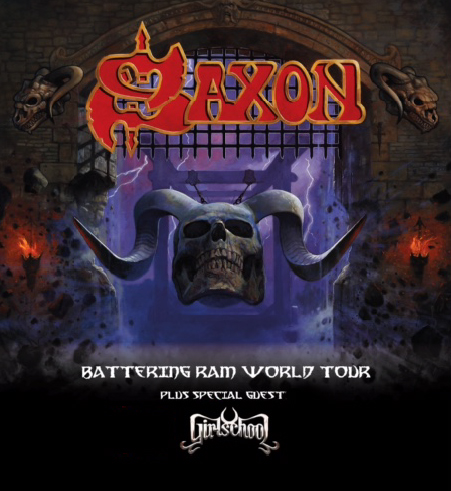 Since being formed in 1977, Saxon have influenced countless of bands and still is considered to be one of the leading bands of the new wave of British heavy metal. A lot of bands dream of having a career of like Saxon; 39 years in the business, still delivering live and still releasing records. Just last year Saxon released their 21st record “Battering Ram” and any one who saw them at Graspop Metal Meeting can confirm the band still is a battering ram live! Come check it out yourself at Trix on December 22nd.

They will be joined by special guests Girlschool.