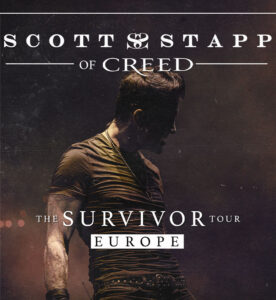 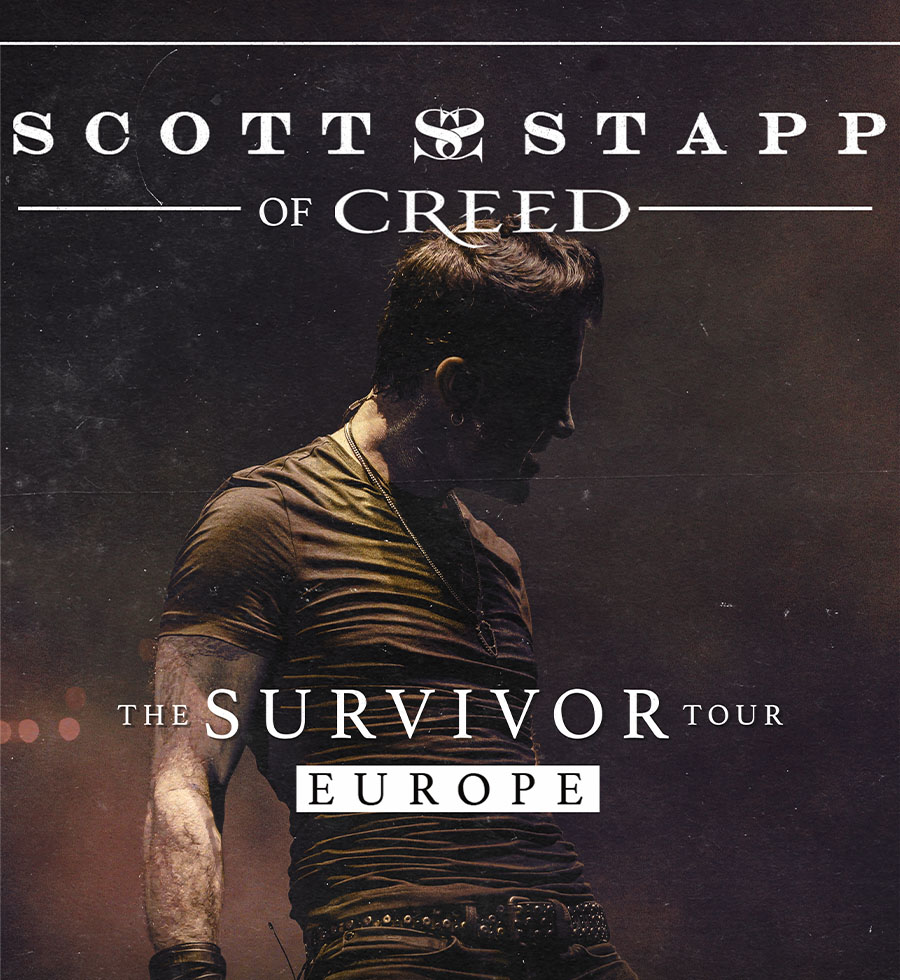 On 25 February 2023, legendary vocalist Scott Stapp is bringing his “The Survivor Tour” to Trix, Antwerp! Stapp is mainly known for his work with American rockers Creed, but he’s been working on a succesful solo carreer. Last year he released his third solo record “The Space Between The Shadows”, which he will present to the Belgian audience at Trix in 2023.  Not only will Stapp be performing solo songs, but also Creed’s greatest hits!