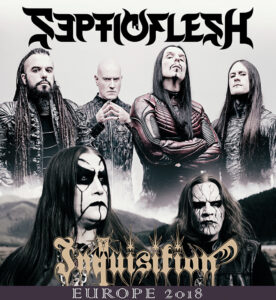 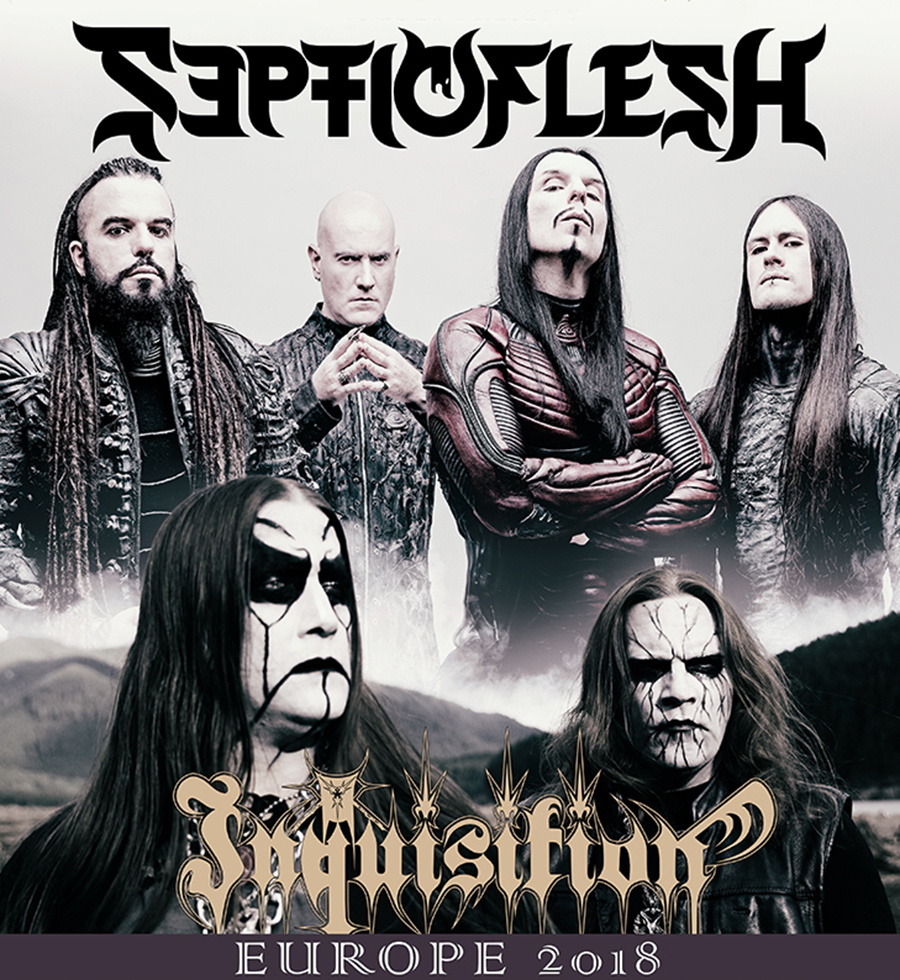 On January 23rd, the undisputed kings of Greek  death metal, Septicflesh, are coming to Biebob to present their latest album Codex Omega, which came out earlier this year. “Codex Omega” is already the tenth album that the band released since their inception in 1990 and like always Septicflesh knows how to make full use of their impressive musical palette consisting of death metal and orchestral colours, something they also know how to bring during their live shows.

Appearing as special guest are Septicflesh’s labelmates, Inquistion! These Colombian black metallers  have been an established value in the black metal scene since 1988 and even though Inquisition consists only of 2 members, these guys know how to create a wall of sound.