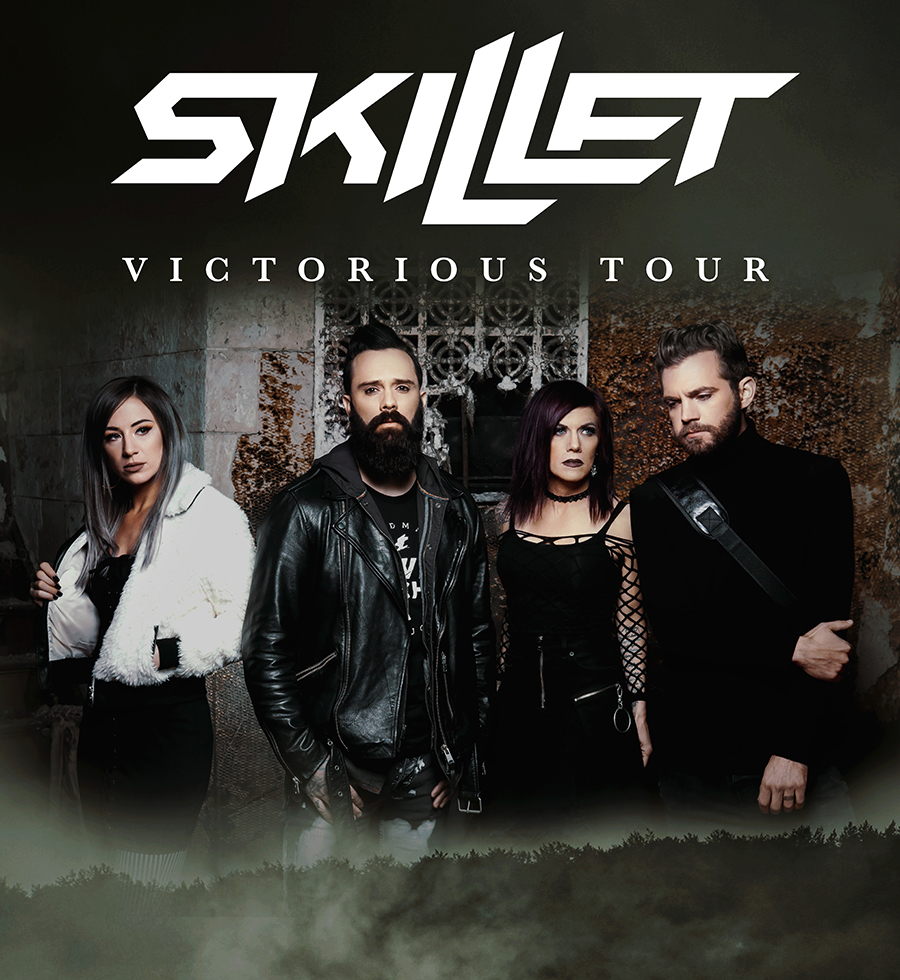 On 15 December rockers Skillet are coming to Trix, Antwerp to present their tenth album Victorious, which will be released on August 2nd! The band was formed in 1996 by vocalist/bass player John Cooper, who was joined by his wife Korey on guitar in 1999. Through out their carreer the band relentlessly toured,making them one of the hardest working rock bands in the world. Skillet is known their intense rock shows so no doubt that their show at Trix will be epic for sure!