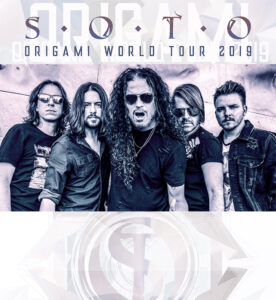 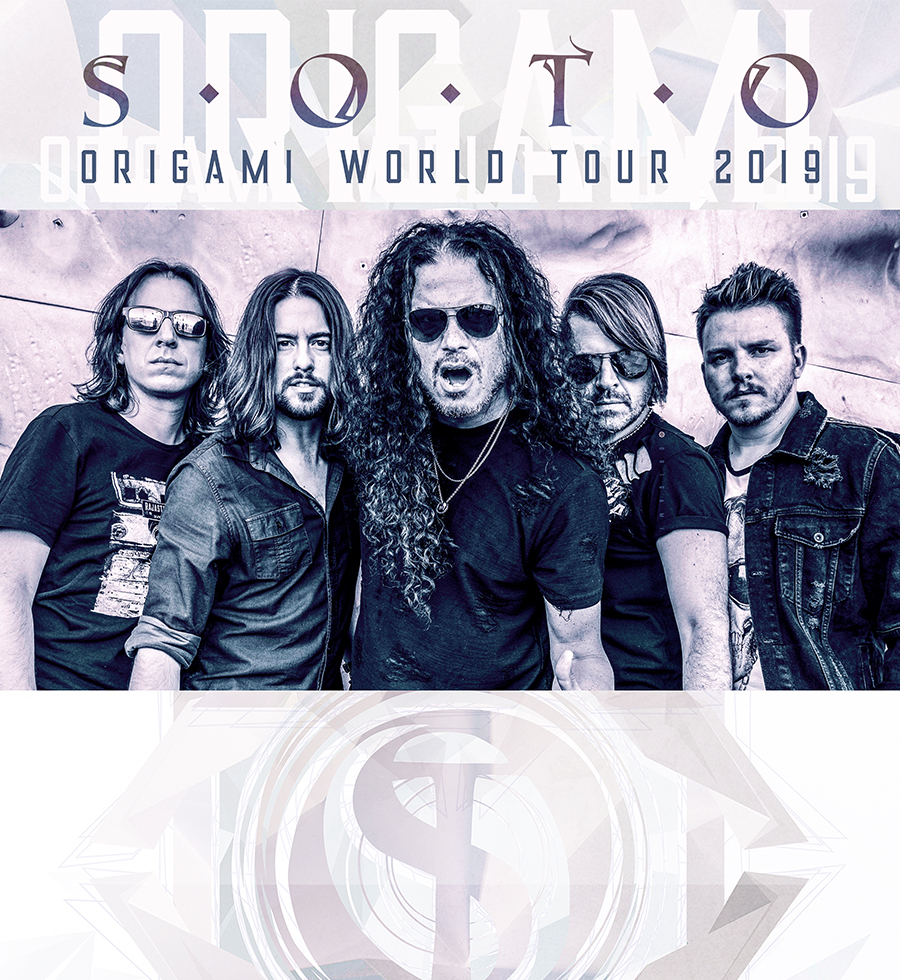 On September 8th, legendary hard rock vocalist Jeff Scott Soto is coming to Biebob, Vosselaar with his soloproject: SOTO, to present his new solo record “Origami”, which came out on May 24th earlier this year. Jeff Scott Soto is one of the most hard working vocalists in the hard rock genre and is best known for being the vocalist on Yngwie Malmsteen’s first two records, briefly fronting Journey in 2006-2007 and for being the vocalist for supergroups W.E.T., Sons of Apollo and Trans-Siberian Orchestra.

So get ready for an evening of genuine hard rock with Soto!