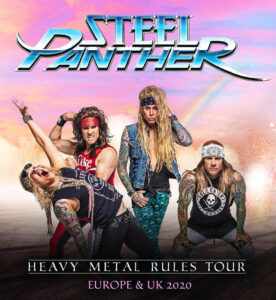 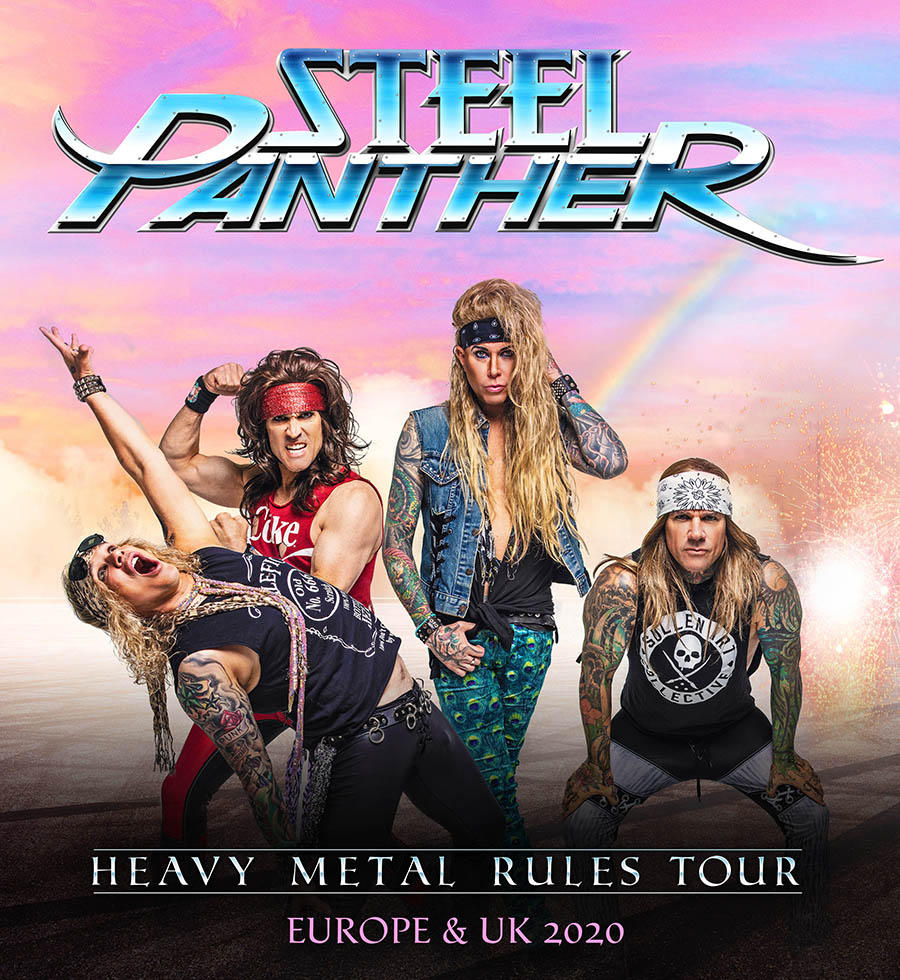 On february 4th Steel Panther, the self-proclaimed Gods of Pussy, are bringing their Heavy Metal Rules tour to Trix, Antwerp for a night of fucking heavy metal! The LA glammers will be presenting their brand new record “Heavy Metal Rules”, which will be out later this year! Since the early 2000s Steel Panther has been gaining popularity, first as a glam rock cover band and later with their own songs. “Heavy Metal Rules” will be the band’s fifth studio effort so get ready for some “golden oldies” and new material at Trix!