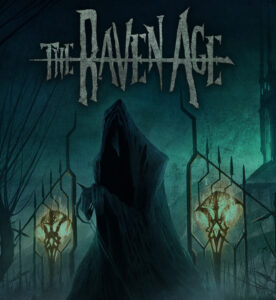 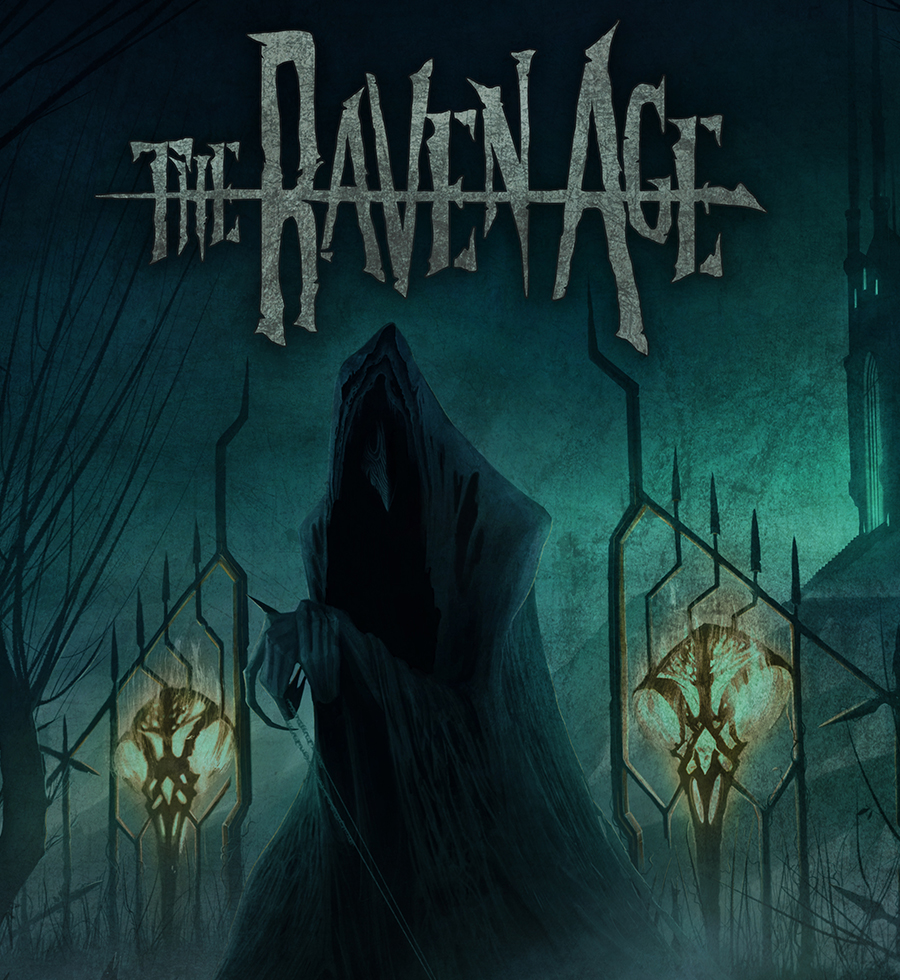 On 31 March The Raven Age is coming to Biebob, Vosselaar! This British melodic metal band earned their stripes by supporting the mighty Iron Maiden, Killswitch Engage, Anthrax and Tremonti in the last few years. The Raven Age was formed in 2009 in London by guitarists Dan Wright and George Harris (son of Iron Maiden’s Steve Harris) and has since then released one EP and last year they finally released their long awaited first self titled record!