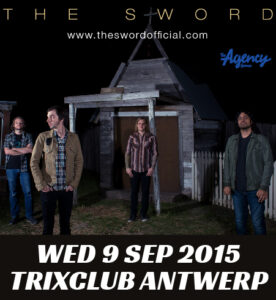 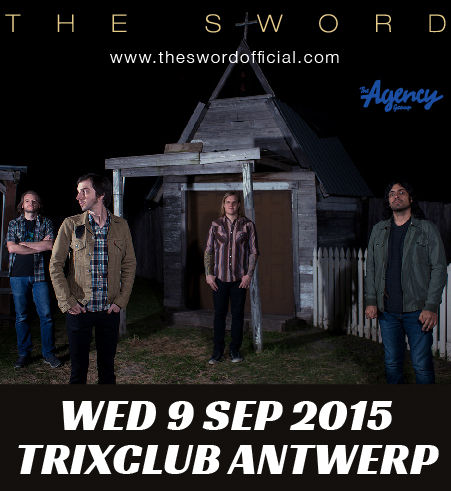 American doom outfit The Sword was formed in 2003. The band released their debut album “Age of Winters” in 2006 and launched follow-up “Gods of the Earth” two years later. In 2010 the concept album “Warp Riders” followed, which centered on an original science fiction narrative. After some line-up changes the band focused on their fourth album, “Apycryphon”. Now the band is preparing to release another installment, “High Country”, which will be out in August. Expect The Sword at Trix on September 9.