Thy Art Is Murder

Fit For A Autopsy 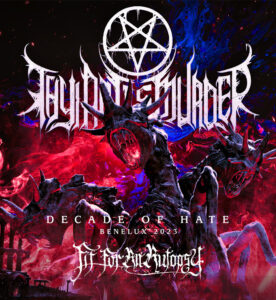 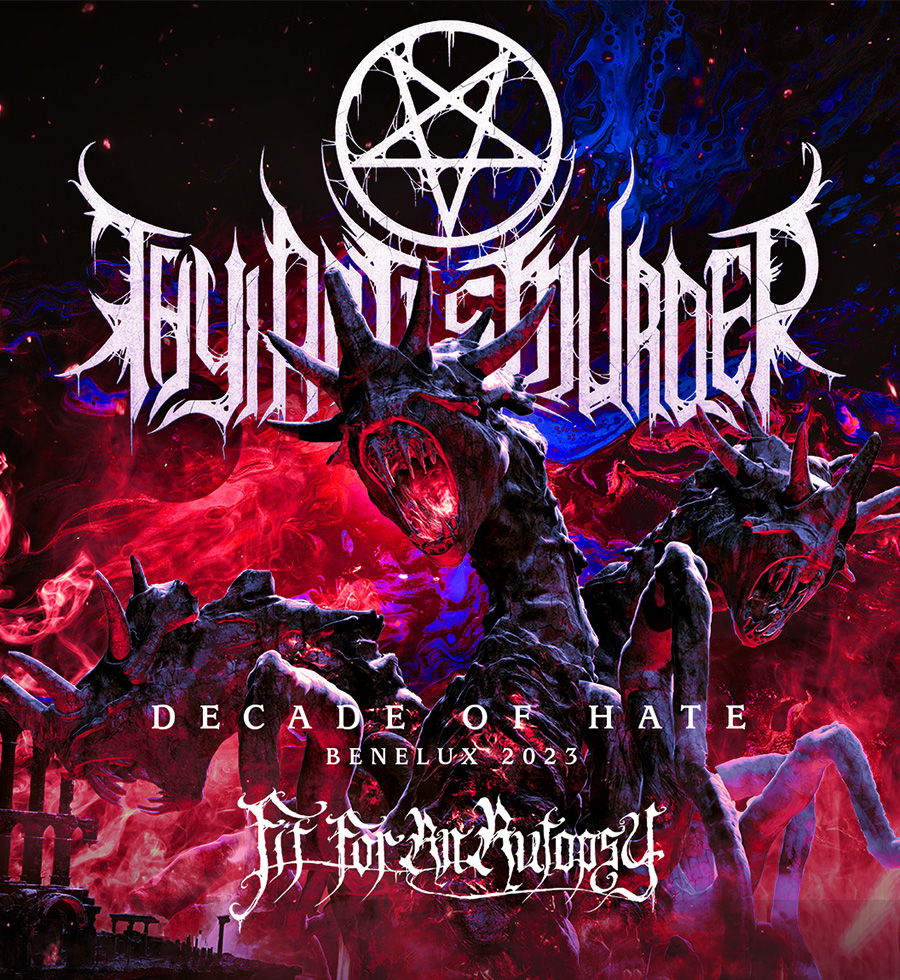 Australian deathcore legends, Thy Art Is Murder, are coming to De Casino, Sint Niklaas on 9 April 2023, for an exclusive Benelux show, to celebrate the 10th anniversary of their second studio album “Hate”. The album was released on 19 October 2012, through Halfcut Records, but was reissued on 5 April 2013, through Nuclear Blast after the band signed to the label. The album debuted at no. 35 on the ARIA Charts, making Thy Art Is Murder the first extreme metal band ever to break the top 40. On 31 March 2013 Metal Hammer began streaming the album in full, in anticipation of the Nuclear Blast re-release.

Special guests are Fit For An Autopsy. So start training those neck muscles, because this one is going to be a brutal one!