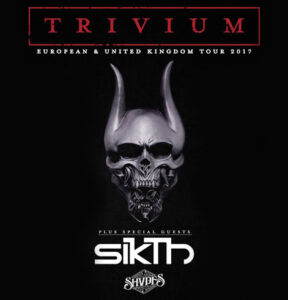 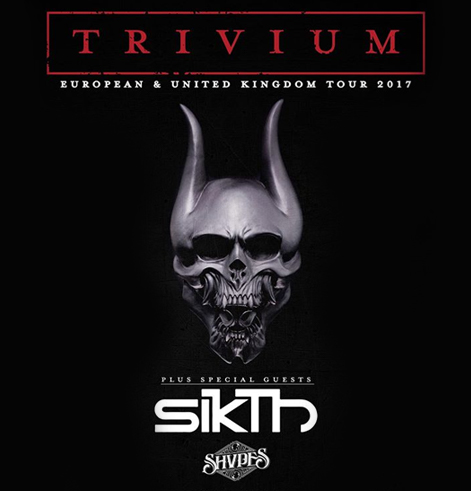 After crushing the fields of Graspop Metal Meeting 2016, Trivium will be back in Belgium to crush Trix on March, 25 2017. From supporting Metallica and Iron Maiden to headlining venues by themselves, it’s safe to say that Trivium learned from the best in how to put on a killer live show! In 2015 the band released their latest record “Silence in the Snow”,  which is their first album to feature little to no unclean vocals. On this record the band went for a more melodic approach mixed with classic heavy metal influences. With 7 records under their belt in the last 13 years you can expect a setlist filled with Trivium classics like Pull Harder On The Strings of Your Martyr, Down From The Sky and In Waves as well as new material!