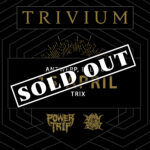 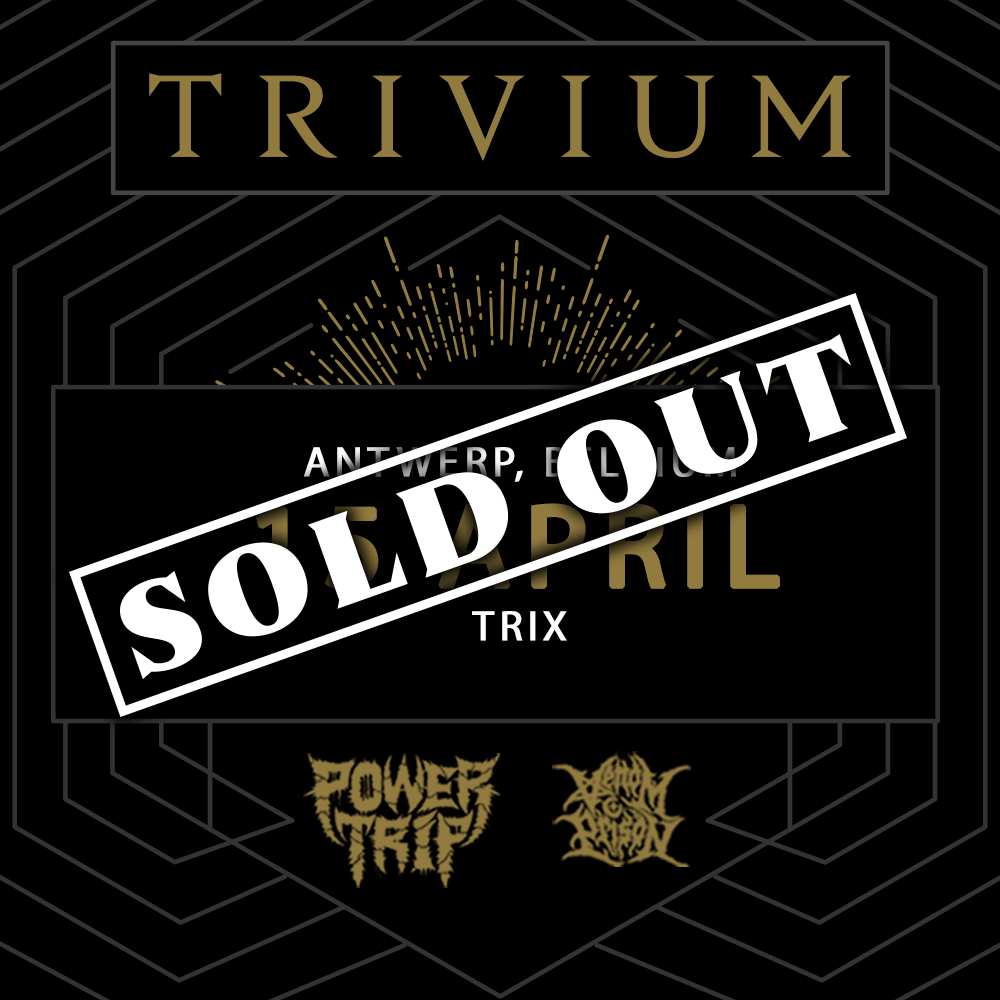 After a crushing set at Trix earlier this year, Trivium will be back to present their brand new album “The Sin and The Sentence” on 15 April. From supporting Metallica and Iron Maiden to headlining venues by themselves, it’s safe to say that Trivium learned from the best in how to put on a killer live show. Earlier this year the band dropped their 8th studio record “The Sin and The Sentence”, which is without a doubt one of the best records Trivium released since their inception. So get ready for a setlist with Trivium classics like  Pull Harder On The Strings of Your Martyr, Down From The Sky and In Waves as well as brand new material!

Opening that night are the thrashers from Power Trip and UK death metal outfit Venom Prison!