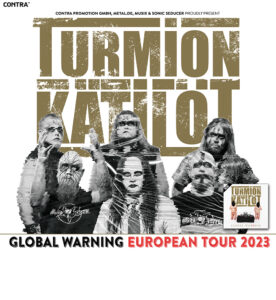 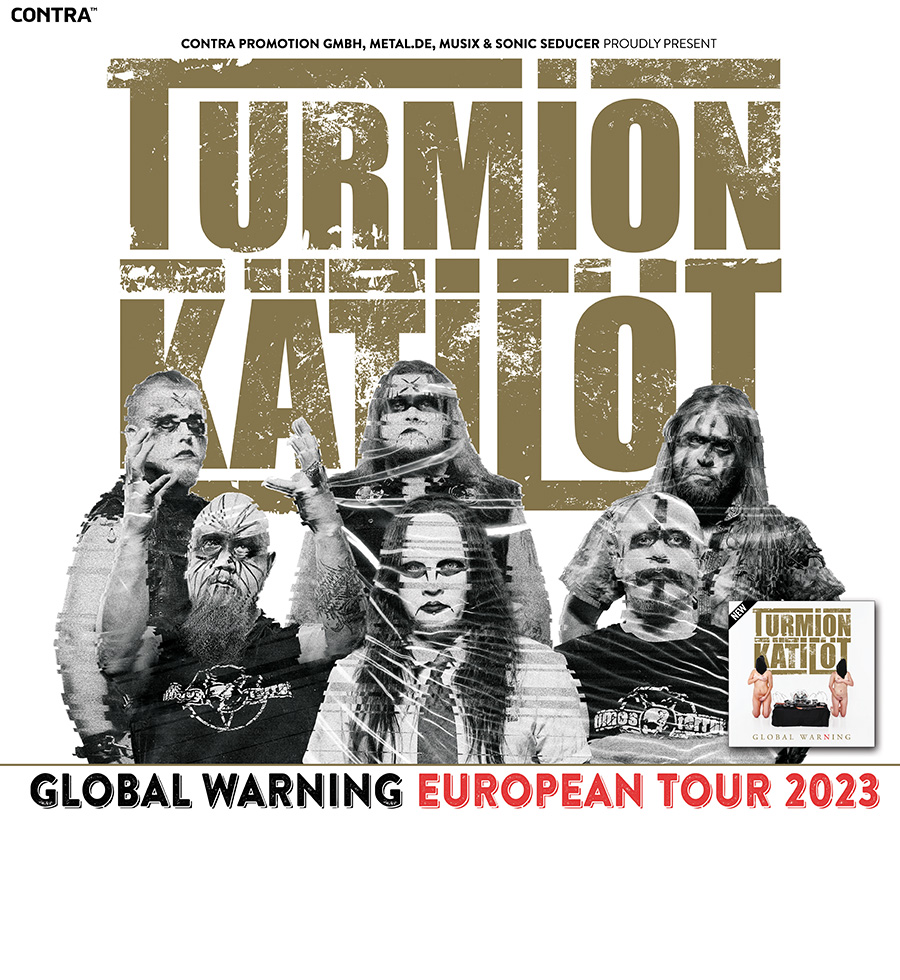 On 25 Februari 2023 , Finnish industrial metallers Turmion Kätilöt are coming to Biebob, Vosselaar. Last April the band released their 9th full length studio album “Global Warning”, which they will present to the Belgian audience during a headline show at Biebob next February. Before their headline tour, Turmion Kätilöt will support Nightwish during their EU tour.

Get ready for an evening filled with disco beats from the 90’s, metal to the pedal, melodies and sing-a-longs!