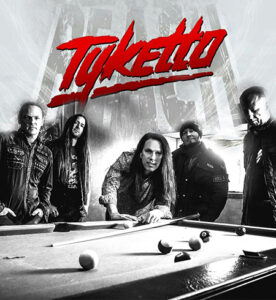 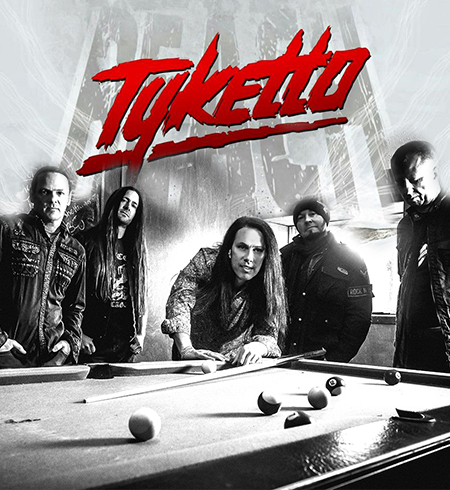 In 1991 Tyketto exploded onto the international music scene with their debut “Don’t Come Easy”, which features the iconic songs “Forever Young”, “Wings”, “Seasons and “Standing Alone”. With their follow up record “Strength in Numbers”, Tyketto scored big time in both the UK and in Europe. After that the band continued to release top notch AOR-records and to draws big crowds around the world with their high energy concerts.