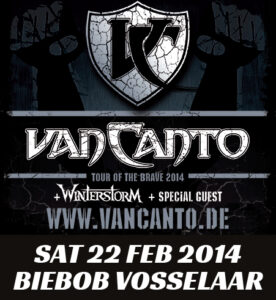 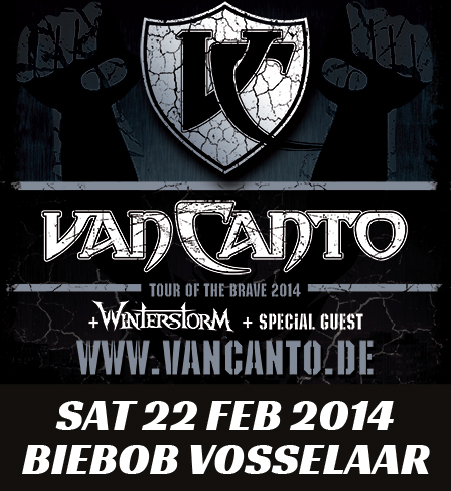 VAN CANTO play Metal A Cappella with one drummer and 5 singers.

After 4 albums, chart entries, several headliner tours through Europe, support tours for Blind Guardian and others and festivals from Wacken to South America the band is currently working on their 5th album.
For this album, the band collaborated with Charlie Bauerfeind (Blind Guardian, Helloween, Hammerfall) and Ronald Prent (Manowar, Rammstein, Within Temptation). The release is scheduled for early 2014 and will be followed by a European Tour.