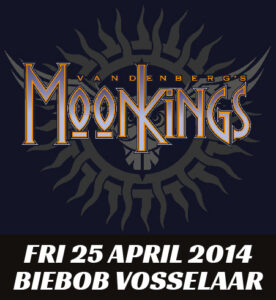 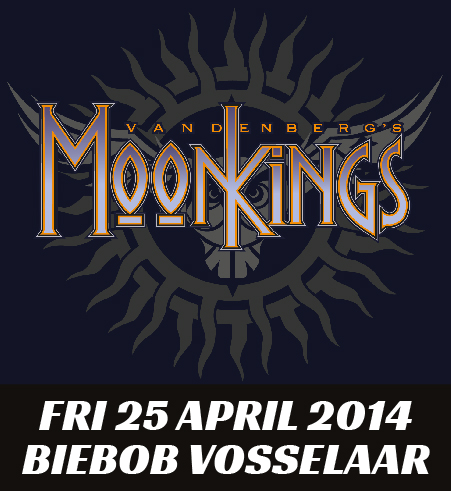 Guitarist Adrian Vandenberg is definitely no stranger to the music business. He rose to worldwide prominence with his melodic rock band Vandenberg thanks to the international hit single “Burning Heart”. After this he joined the hard rock supergroup Whitesnake and had an important part in the writing process of hits like “The Deeper The Love”, “Now You’re Gone” and “Here I Go Again”. Now Adrian is back with his own band, Vandenberg’s Moonkings. More so, the band is currently in the process of recording their debut album, which will be released on February 24, 2014. This is followed by an extensive tour throughout Europe with a stop at Biebob Concerts on April 25.