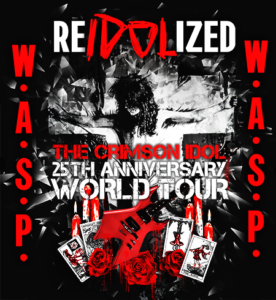 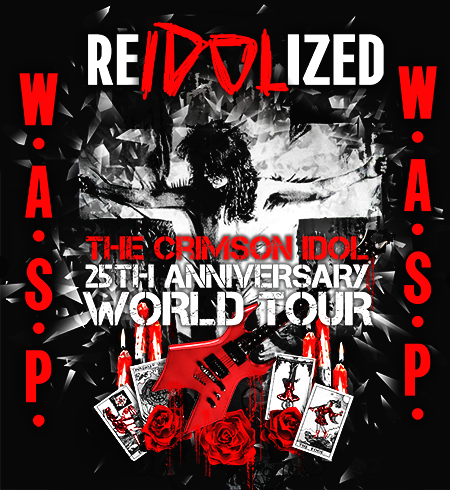 This year W.A.S.P.’s highly acclaimed album “The Crimson Idol” turns 25 years old!  W.A.S.P. will commemorate the release of that historic album by performing it in its entirety: “Re-Idolized: The 25th Anniversary of The Crimson Idol” World Tour.

The tour will feature the complete album, as well as the 3 missing songs originally intended to be part of those recordings. The show will be done in two parts, with the first being “The Crimson Idol”, and part two being a collection of greatest hits.